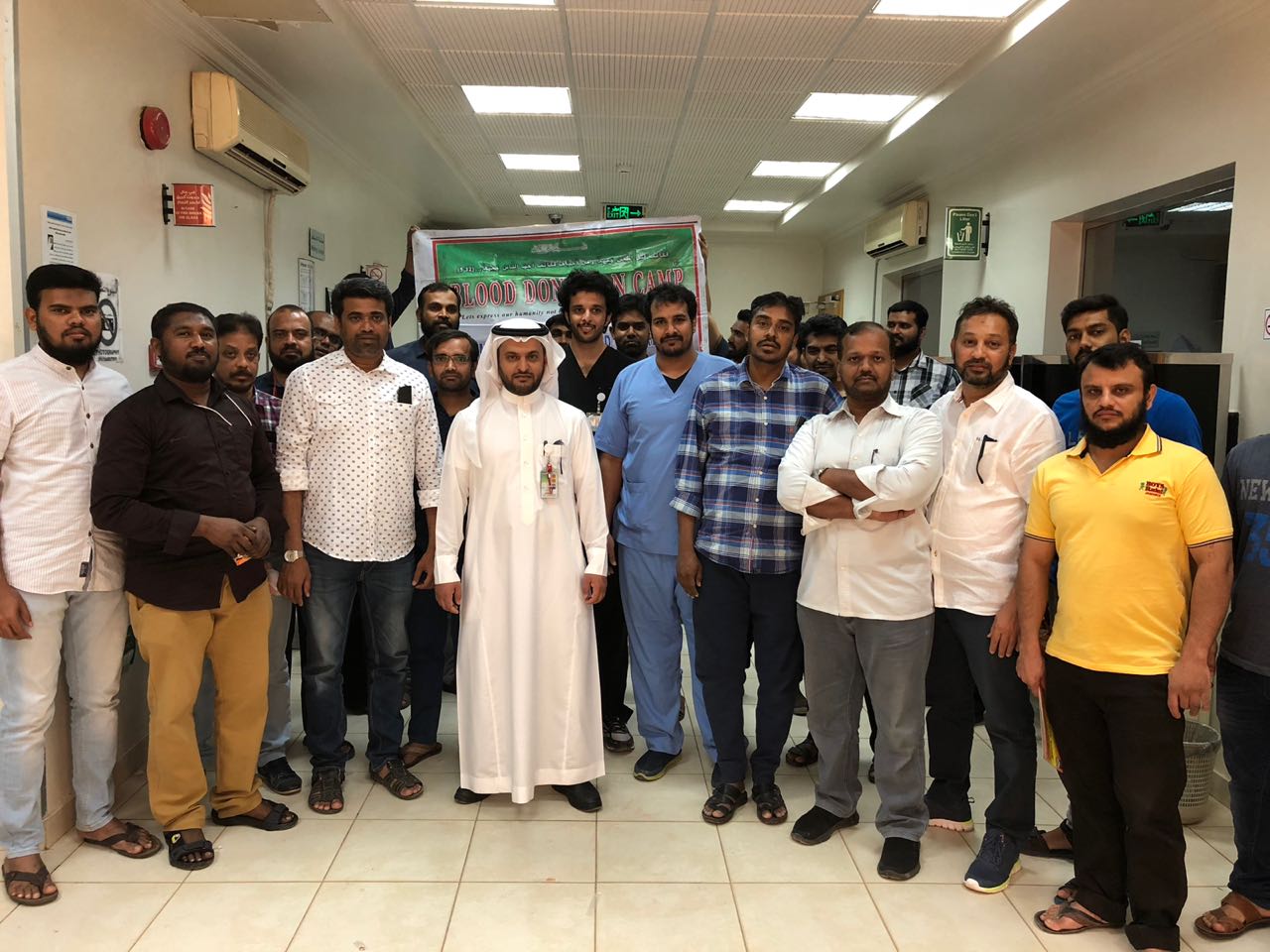 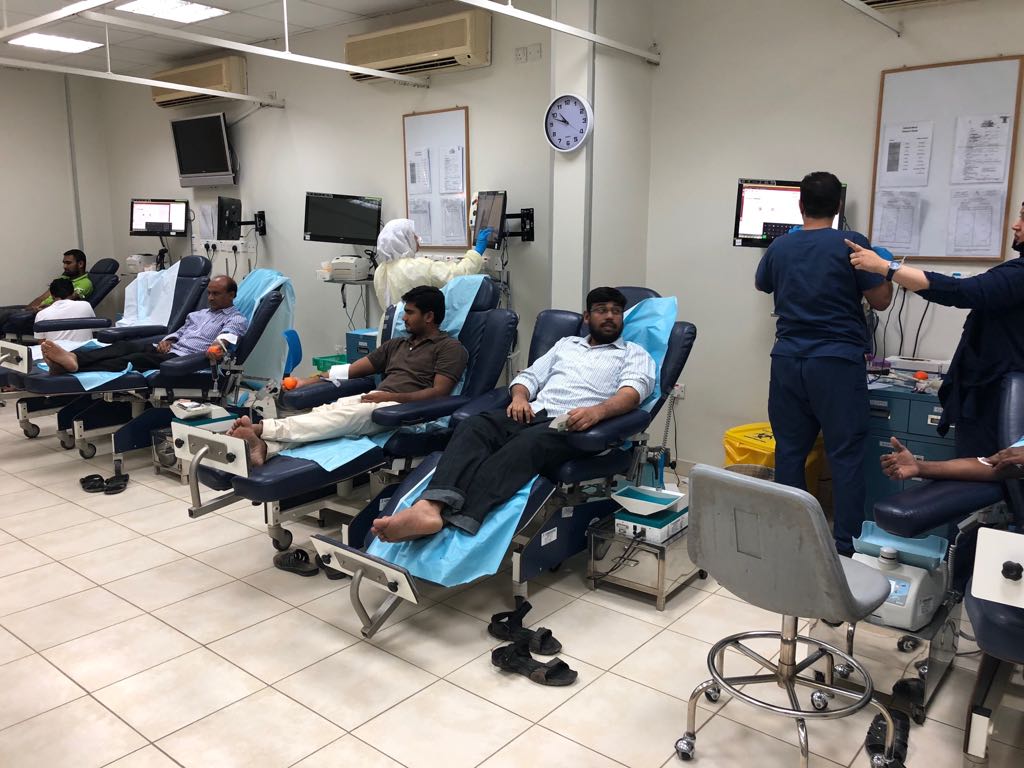 By the grace of almighty Allah, Riyadh Chapter of TNTJ organized Blood Donation Camp in co-ordination with King Saud Medical City for Hajj pilgrims, in which 154 Donor’s registered out of which 138 units donated. The camp got wide response from the donors in which peoples from Tamil Nadu, neighboring states as well as country too participated in huge numbers. 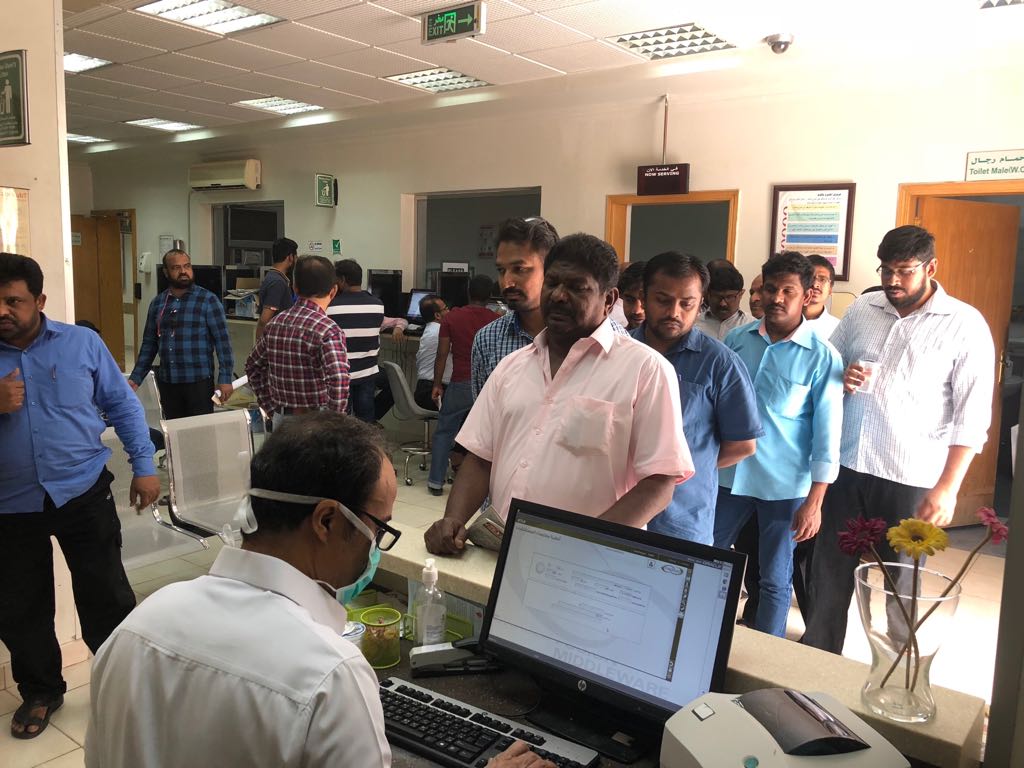 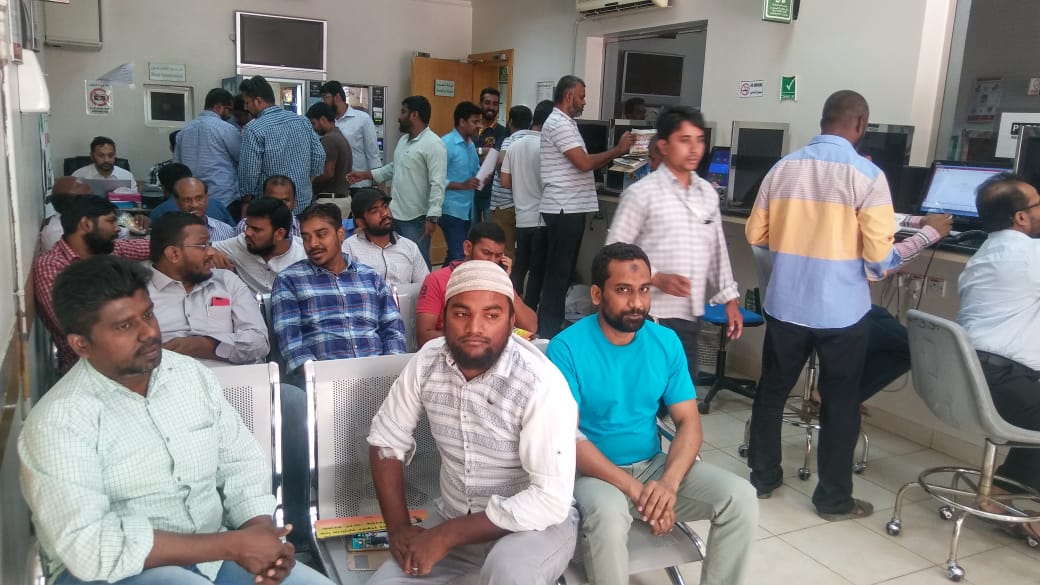 Riyadh Chapter TNTJ Blood Donation Campaign Coordinator Mr. Raisul Kamal said, TNTJ conducting Blood donations regularly in co-ordination with KSMC and KFMC Hospital for the last 15 years and so far, we have conducted 81 camps. Further, TNTJ donors organize every year campaign especially for the requirement of Hajj and Umrah pilgrims. In recognition of TNTJ Voluntary Donation Camps, the Ministry of Health, Saudi Arabia has awarded a number of awards every year during International Blood Donors day. By the grace of almighty Allah, Riyadh TNTJ chapter continues to be highest number of voluntary blood Donors for the last 15 years continuously. 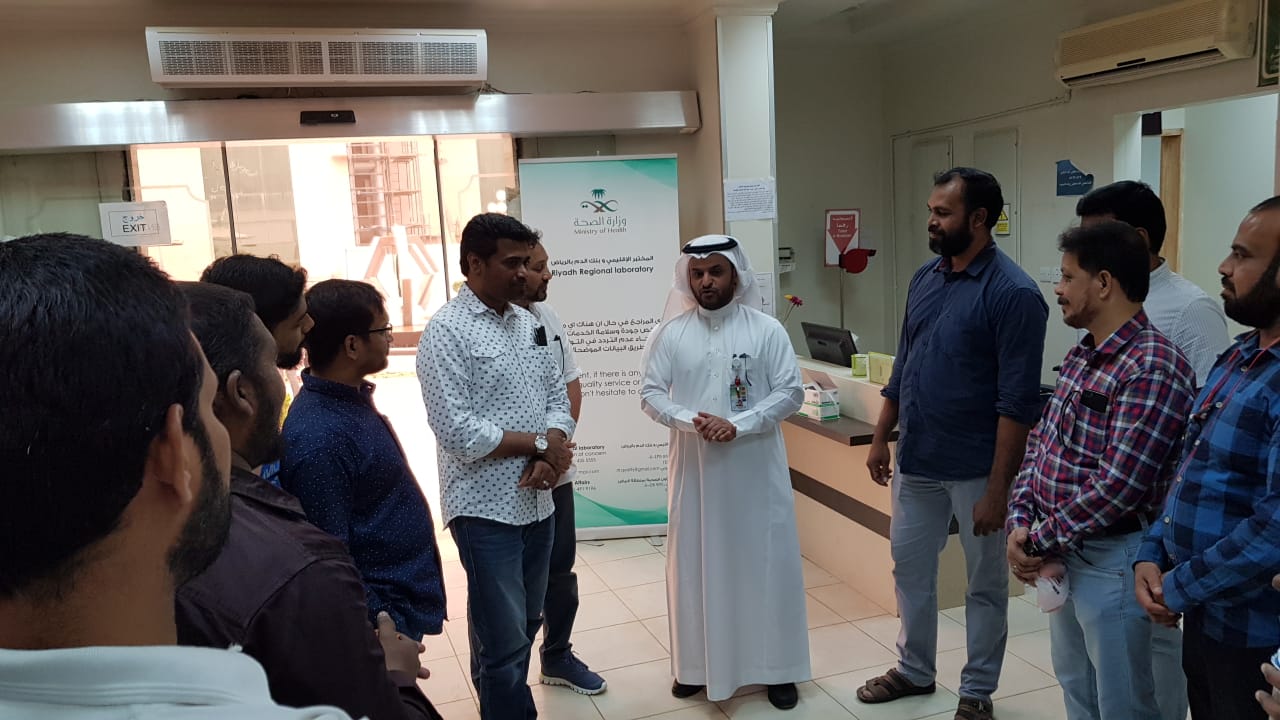 All praise is to Allah. 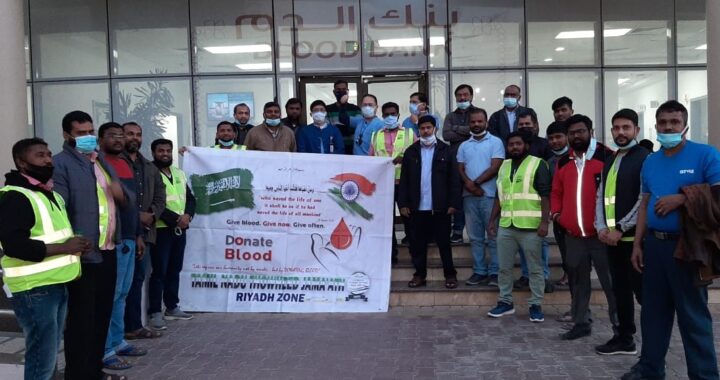 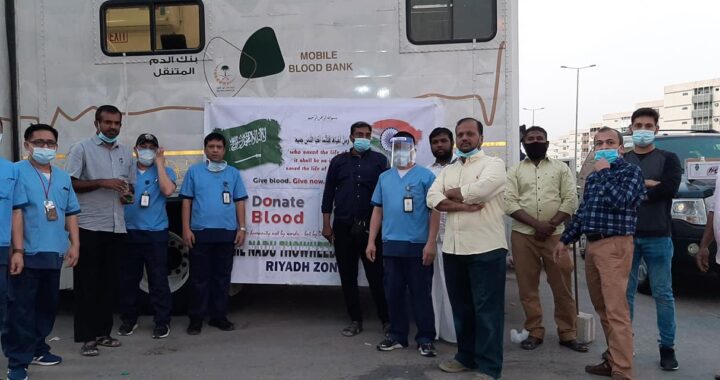