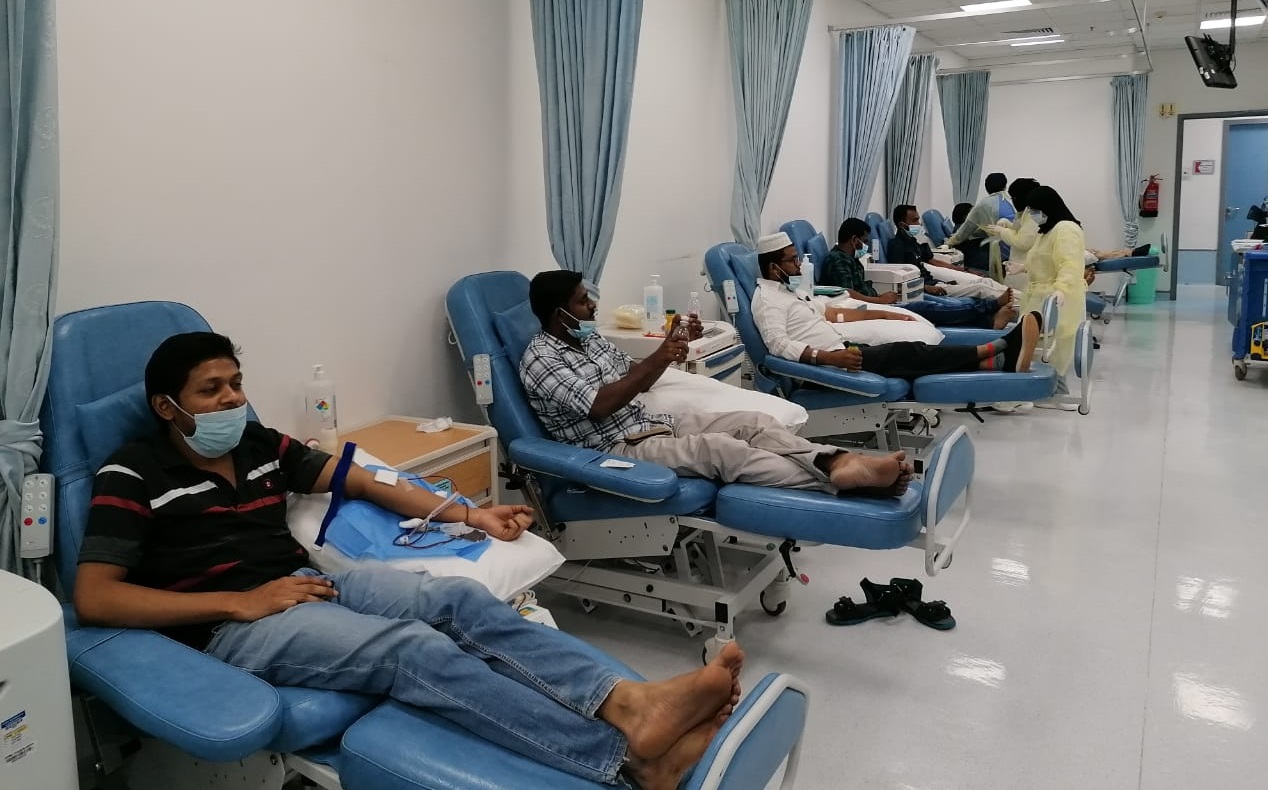 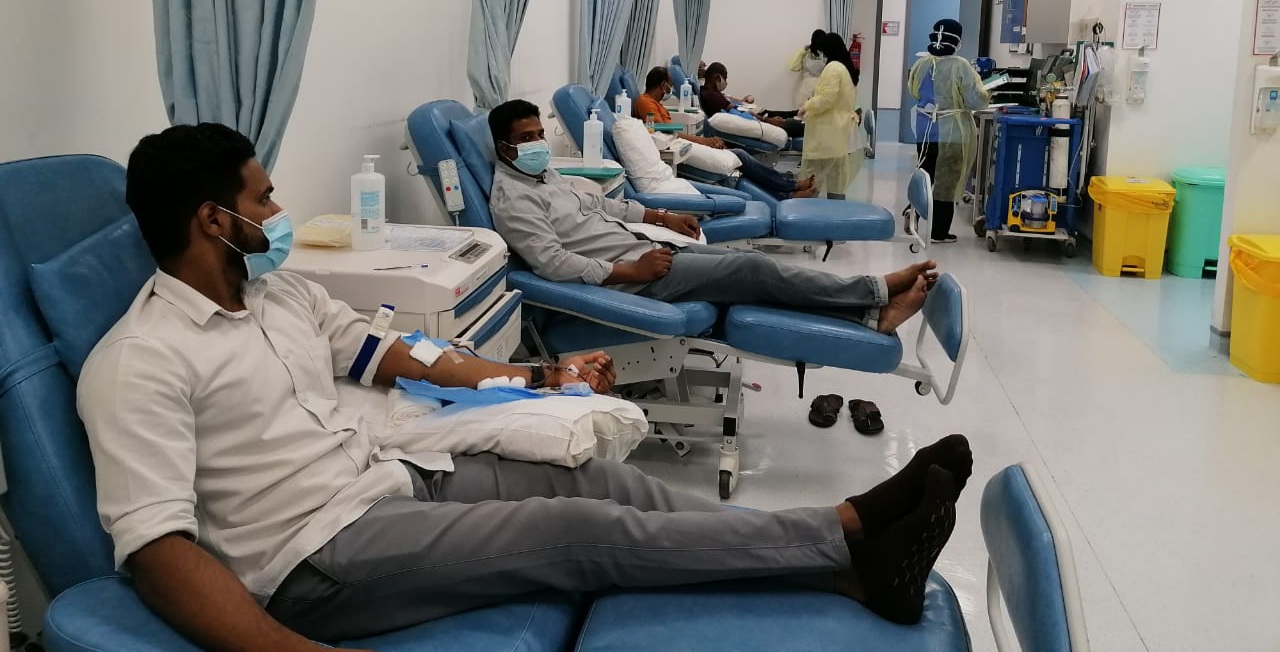 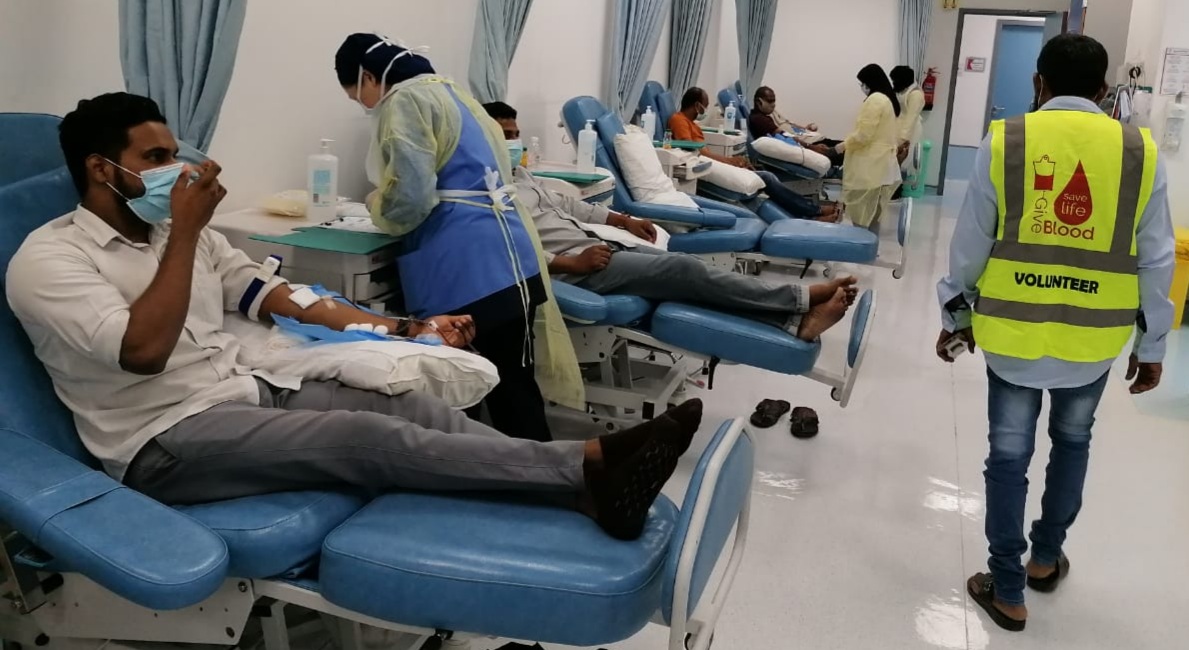 The camp highlighted the social responsibility and generosity of the people in donating their blood to the needy and especially to the greater benefit of its fellow human beings.  Many volunteers and donors participated with the joy and happiness. People mainly from Southern India’s, State of Tamil Nadu participated in this campaign as well as by a large number of donors from other states and nationalities participated in this mega camp. 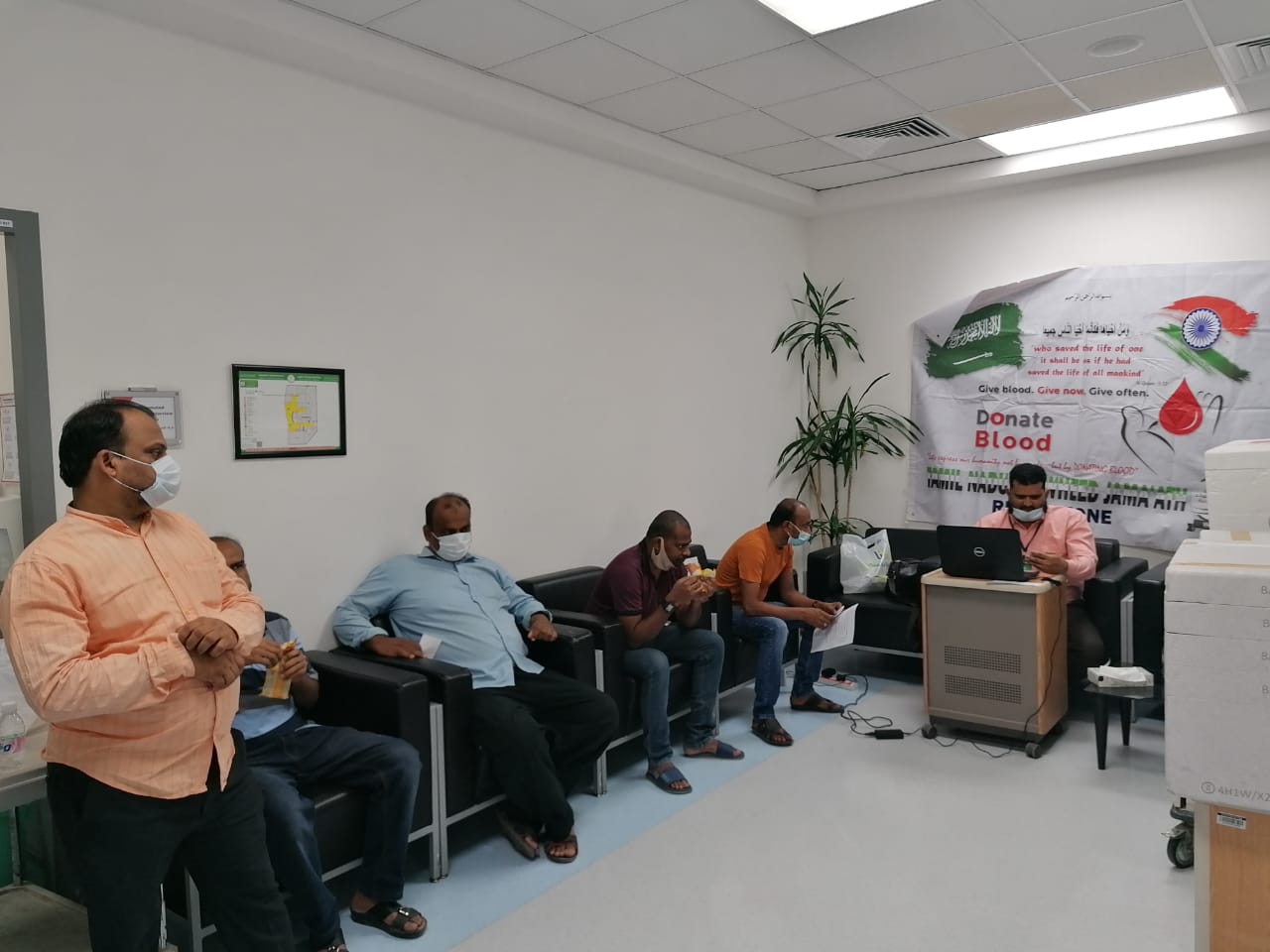 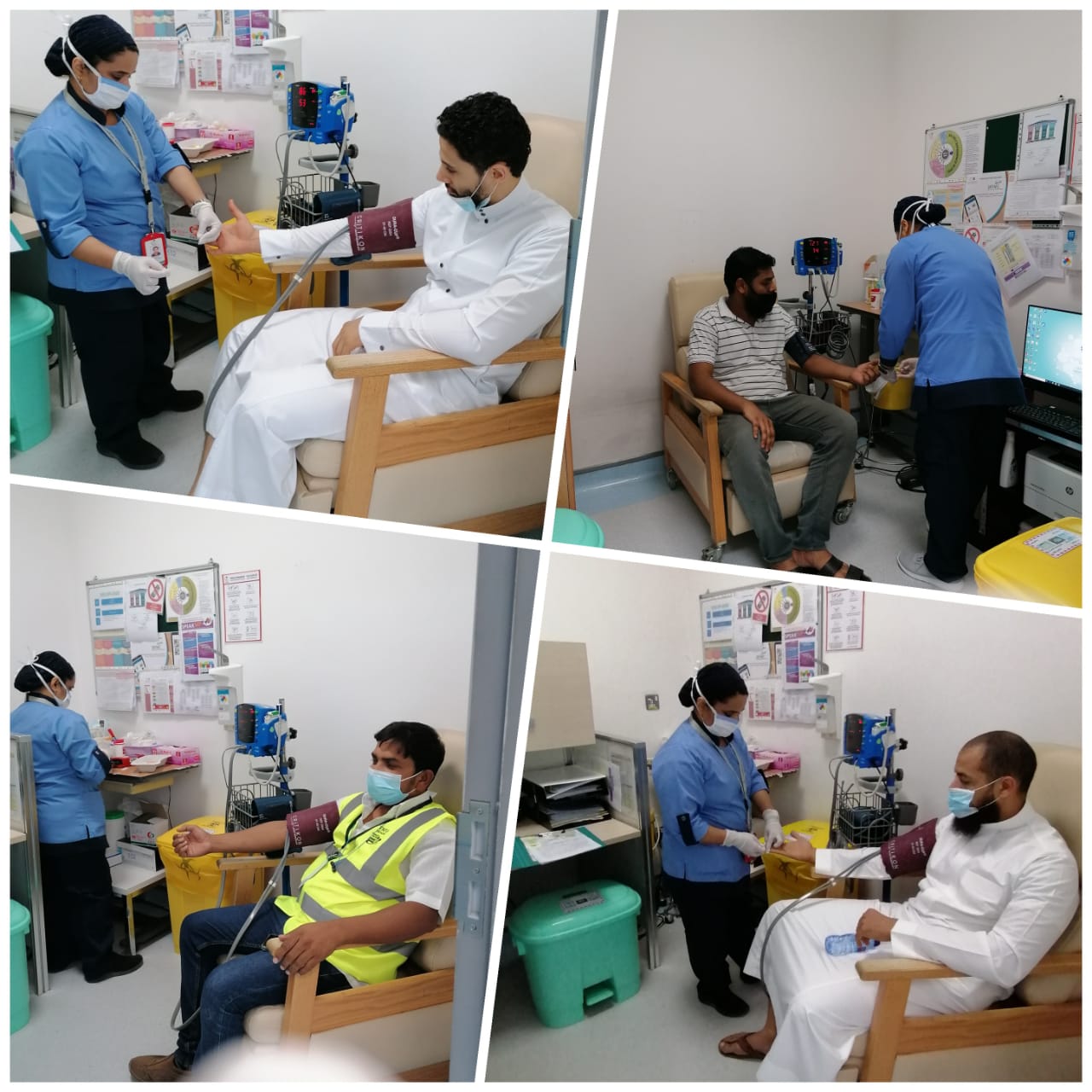 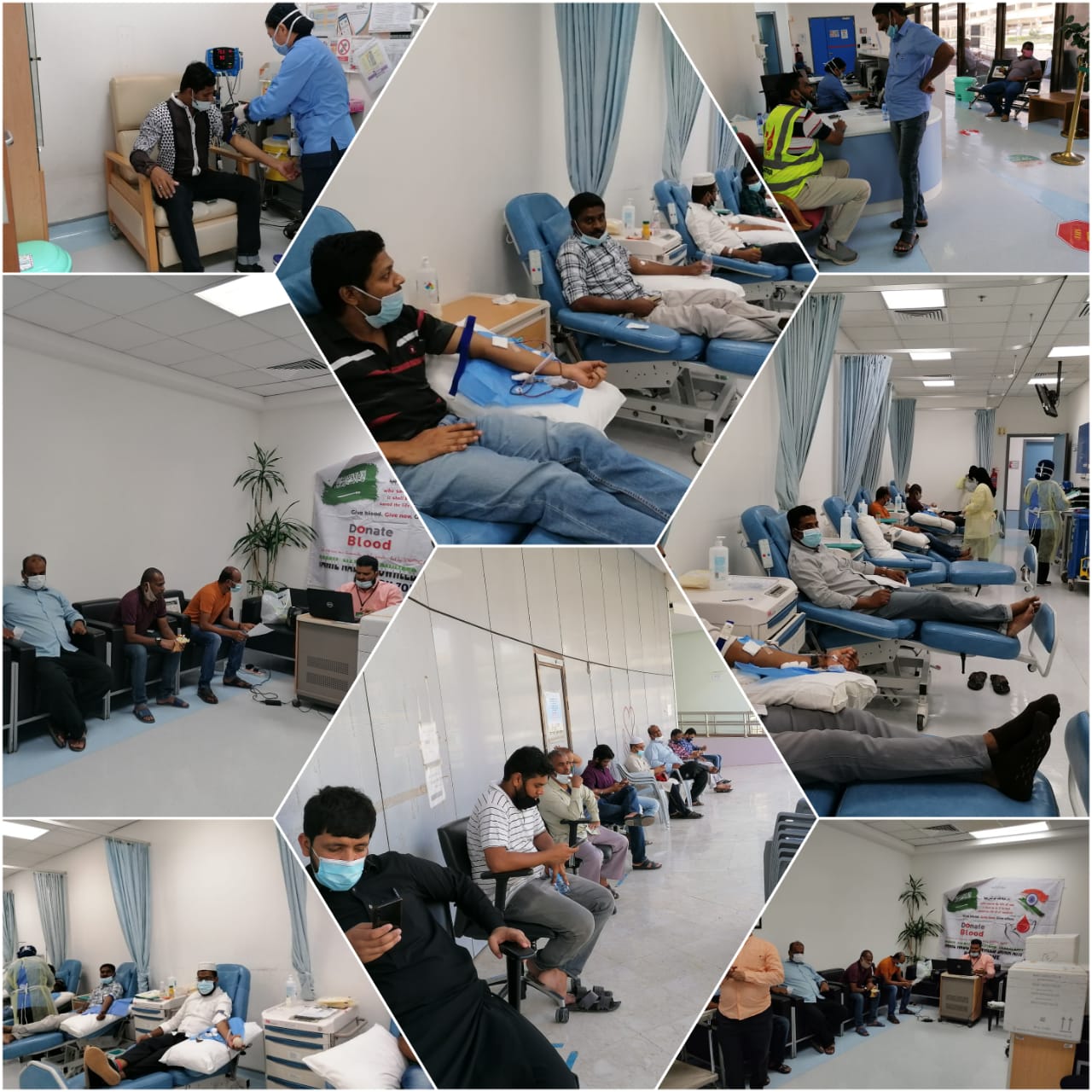 Although the current outbreak of corona virus is largely under control by a remarkable work done from Saudi’s Ministry of Health, Safety precautions have been taken to ensure the safety of donors both in and out of hospital premises and strict safety guidelines were followed.

The directors of the King Saud Medical City Blood Bank and  King Fahad Medical City Blood Bank said the work that the Tamil Nadu Thowheed Jamath is an extraordinary and immense help to the people of the nation.  Whenever there is a shortage of blood in the hospital, whether it is during Hajj and Umrah, or other events, they make a way to fix it by setting up a camp immediately without expecting anything in return.  They said, “We pray to God that this wonderful work of selflessness for the benefit of people will be further enhanced.” 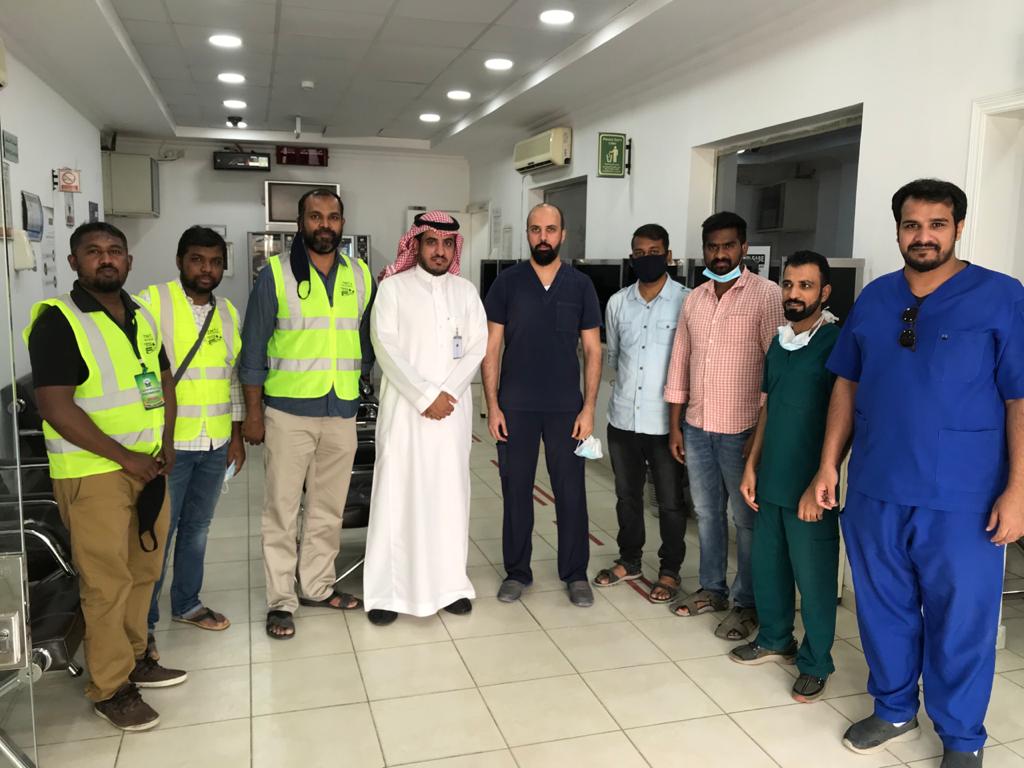 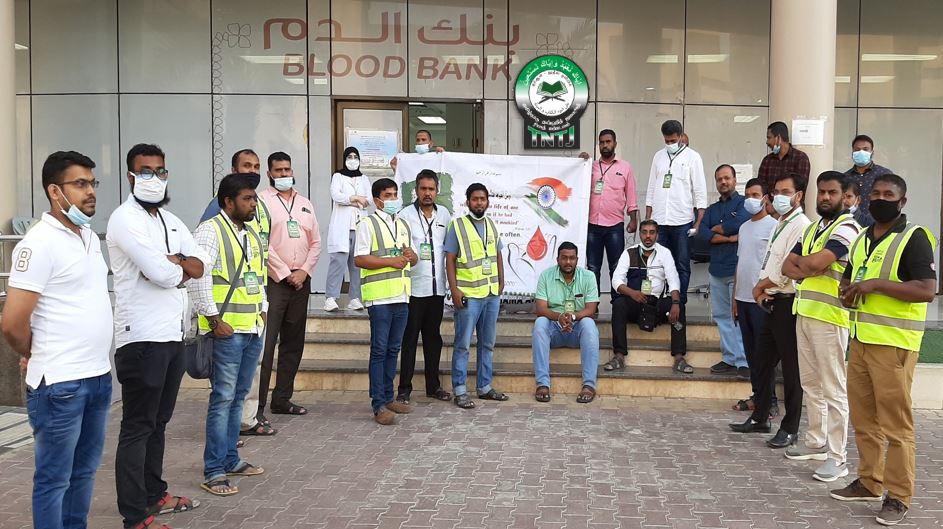 Riyadh Region Blood Coordinator of TNTJ ,Mr. Ahmed Mukhta said that the purpose of conducting such blood camps is to follow the teaching of the Quran. “Whoever gives life to a man is like one who gives life to all the peoples of the world” – Quran 5:32

In Addition to that; about 106 camps have been conducted so far in the last 14 years by the Riyadh Zone of The Tamil Nadu Thowheed Jamaath ,Thousands of liters of blood have been donated.  All Praise be to the Lord.  We expect the reward only from the Lord.

He also added for such social and humanitarian work that we have been doing and in recognition of this we have received several awards and certificates on behalf of the Saudi Government’s Department of Health and Hospitals. 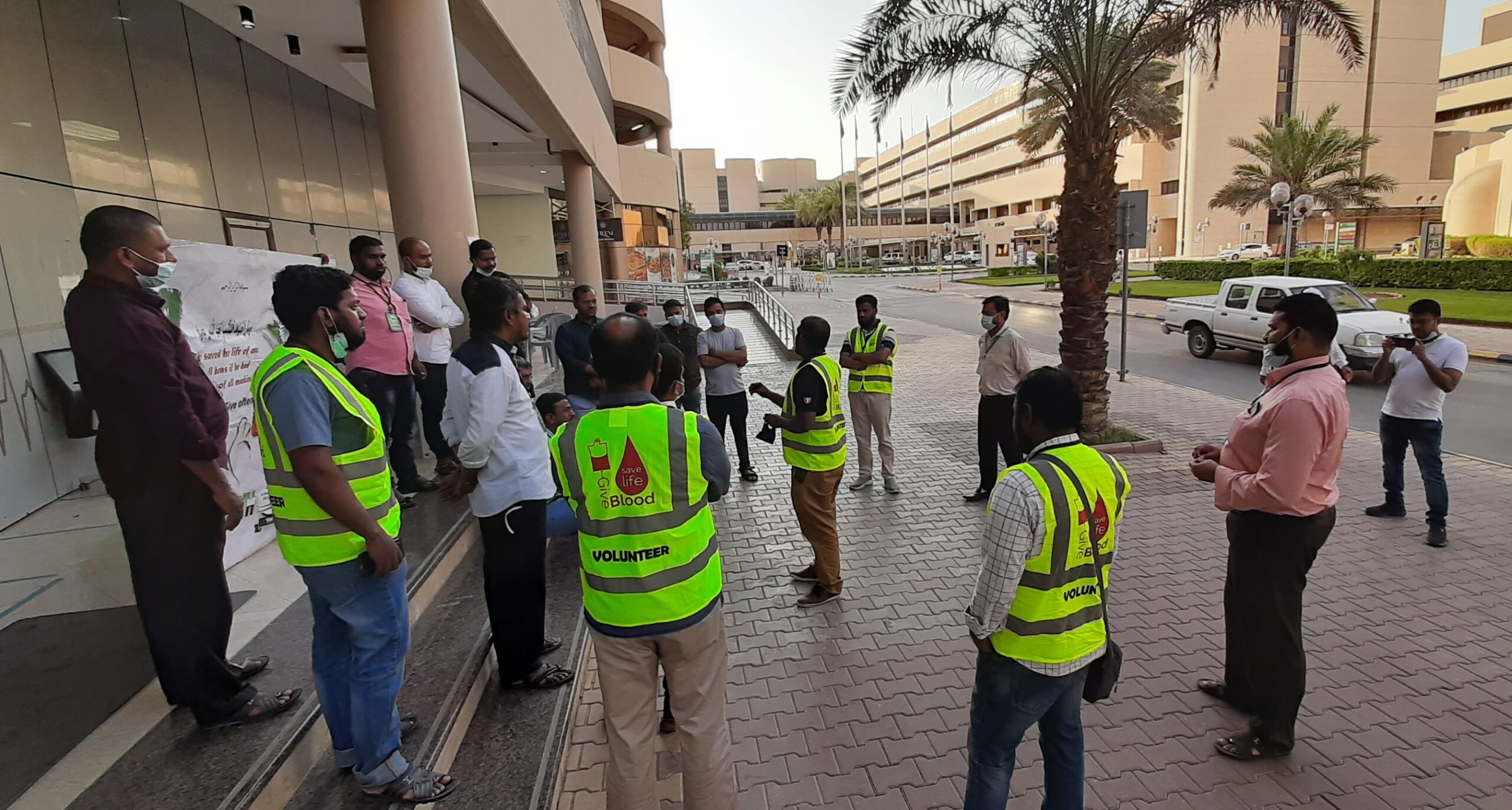 The director of the hospitals thanked all the volunteers who made the arrangements and made this a successful event.