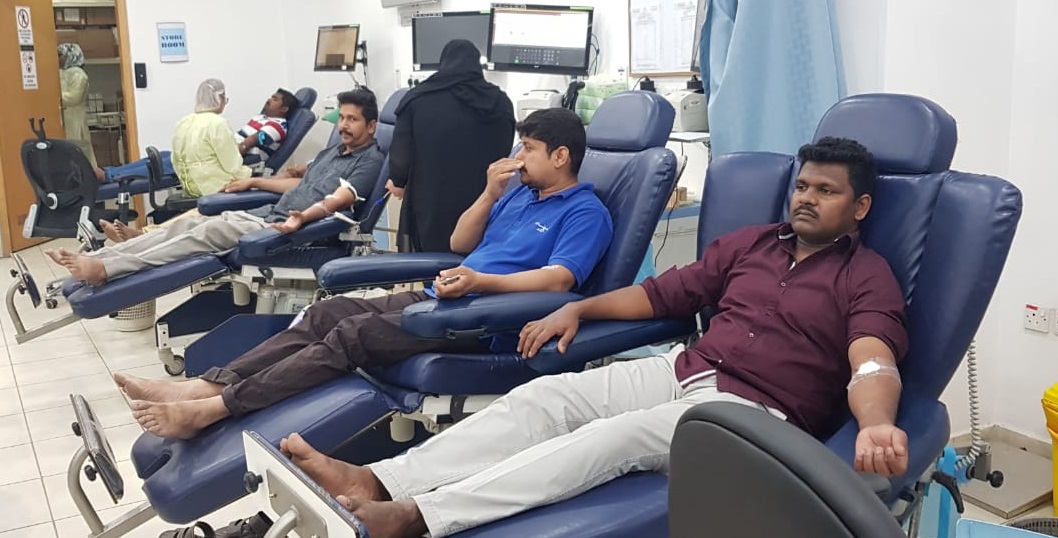 By the grace of almighty Allah, Riyadh Chapter of TNTJ organized Blood Donation Camp in co-ordination with King Fahd Medical City on last Friday 19th April, 2019, about more-then 101 Donor’s are participated out of which 90 units were donated. The camp got wide response from the donors in which peoples from Tamil Nadu and neighboring states. 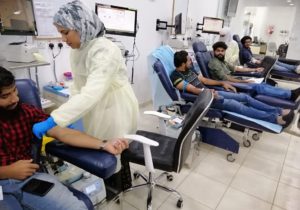 Riyadh TNTJ President Mr. Haja Mohaideen said, TNTJ organizes voluntary blood donation campaign according to the verse of noble Qur’an Chapter 5 verse 32 “Whoever saves a life will be as if he has saved entire mankind” and he said further, our organization regularly conducts such camps across Gulf chapters as well. We hope that, such camps gives an opportunity to understand true teachings of Islam and create social harmony among religion and razes hatred against Muslim and Islam specially.
.
Further to that, upcoming May 3rd, 2019 TNTJ especially conduct Mega Blood donation camping for upcoming Umrah pilgrims needy will be in KFMC Blood bank. 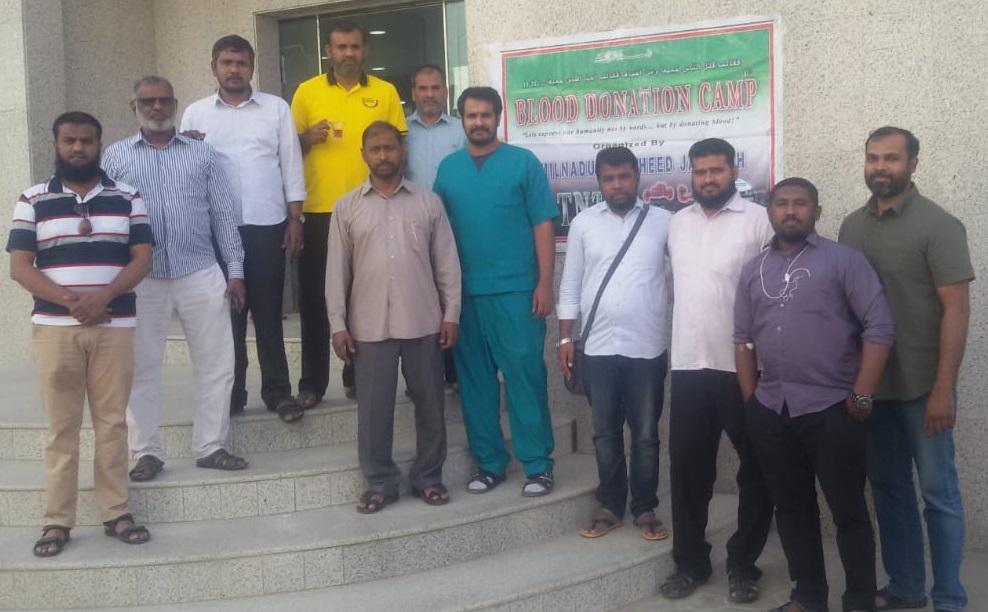