Members of Tamil Nadu Thowheed Jamaath (TNTJ), a social organization from the southern Indian state of Tamil Nadu, gathered at the King Fahad Medical City (KFMC) on 14th August, Where 145 Donors participated and after the entire procedure from the general health checkup to blood donation took less than 30 minutes and registered 119 out of which 106 donor’s are donated 47.7 milliliters of blood, on Friday. 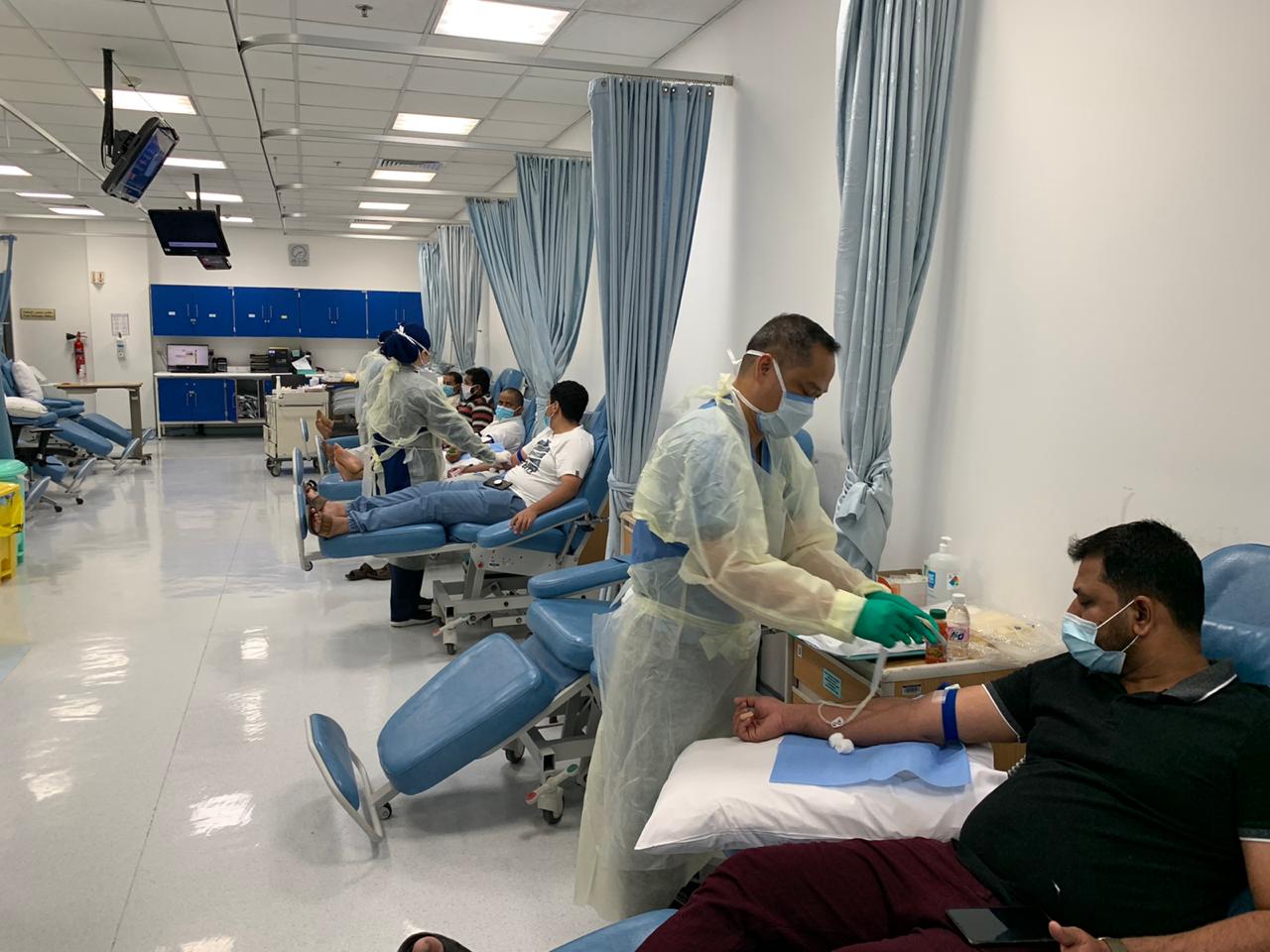 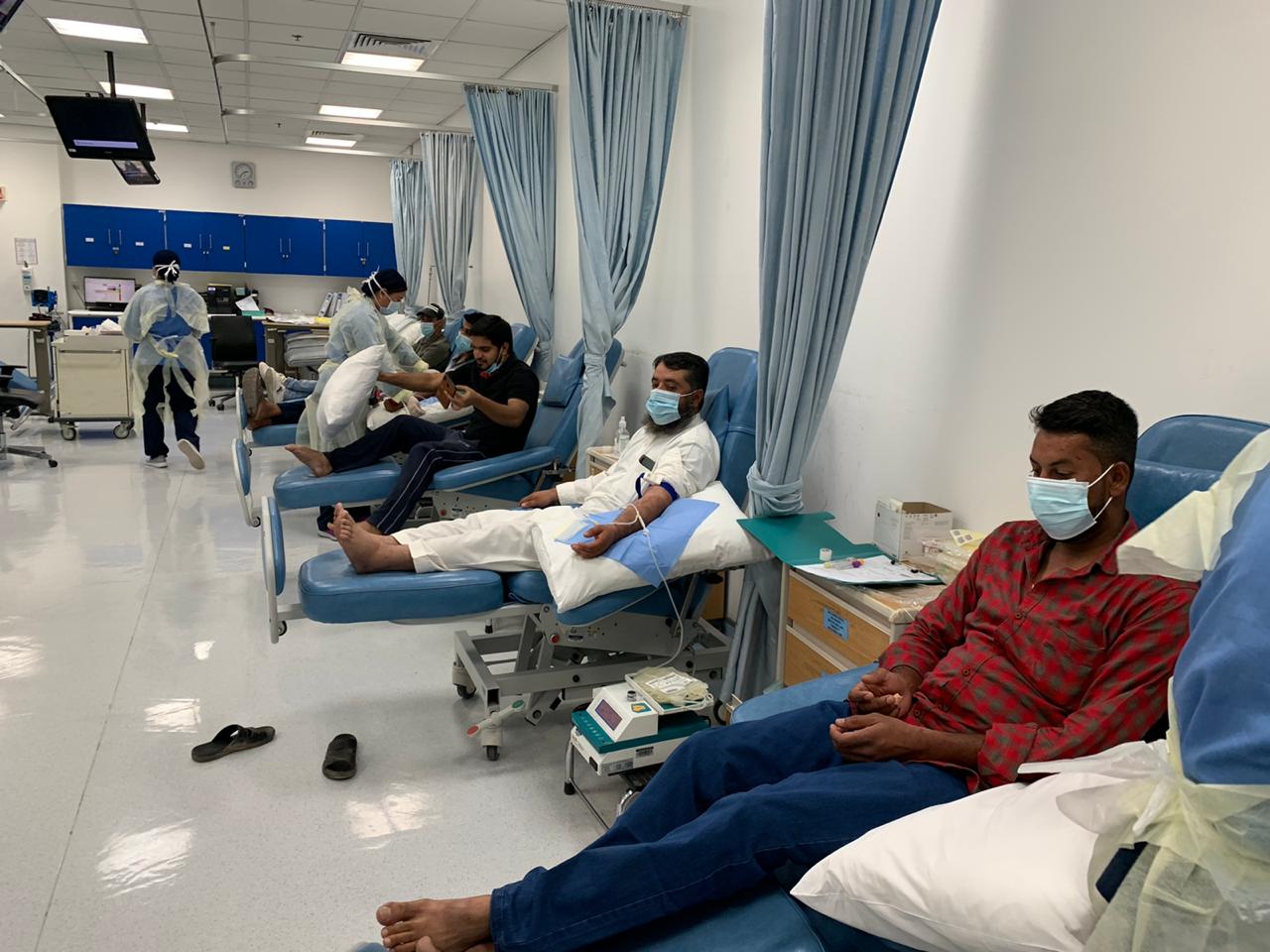 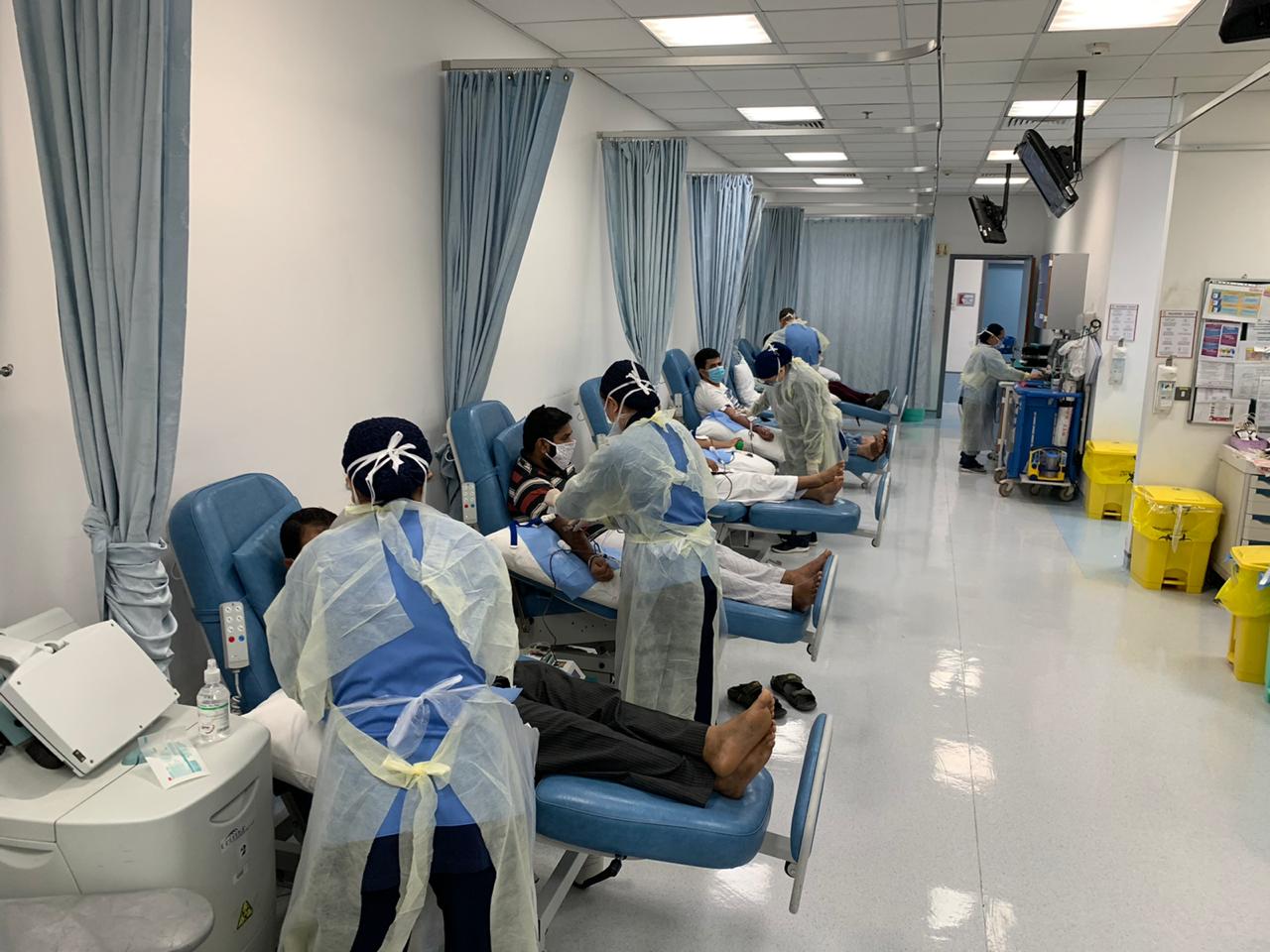 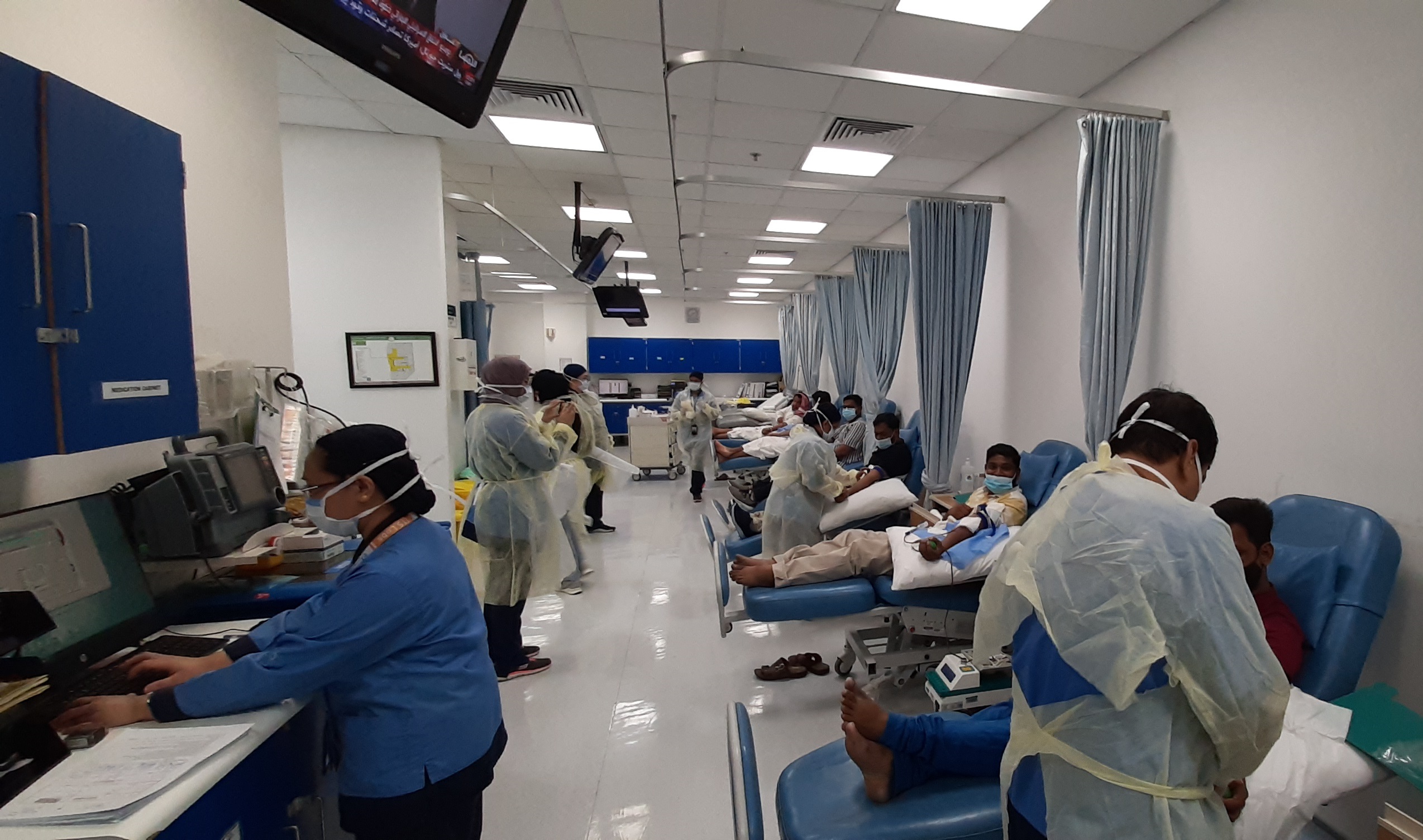 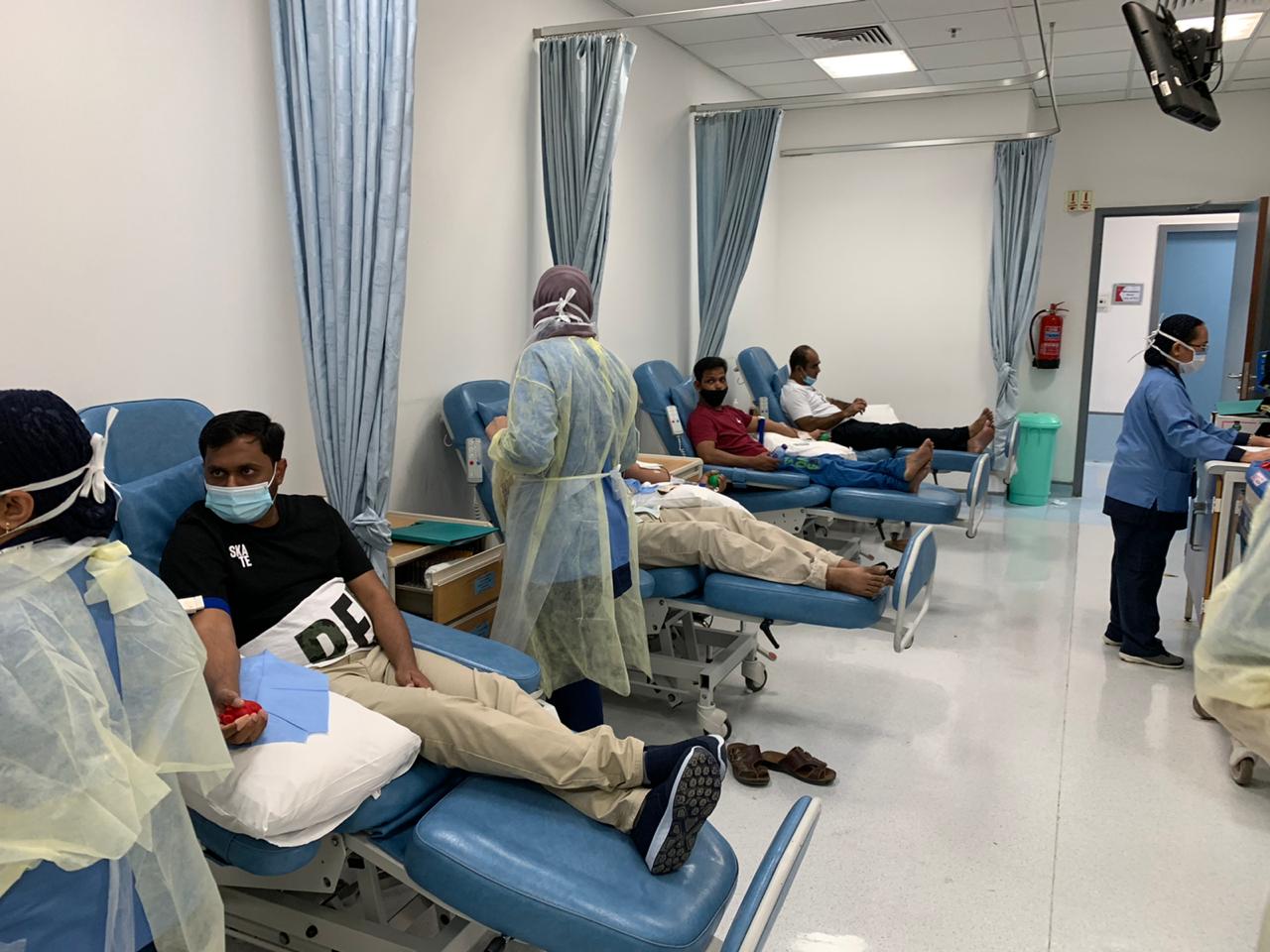 Ahmed Mukhtar , Blood Donation in Charge (TNTJ).  said that the organization’s members decided to celebrate the country’s Independence day in a meaningful manner and express patriotism in a way that could help others and save lives.

We are guided by Quranic teaching that says “… And whoever saves a life, it is as though he had saved the life of all mankind! …” (Al-Quran 5:32)

We got an overwhelming response from our community members as well as from others, he added.

“The noble act of donating blood will not only give a new lease of life to many, it also heightens our common sense of social responsibility by serving the humanitarian and social needs of our local communities,” the spokesman said. 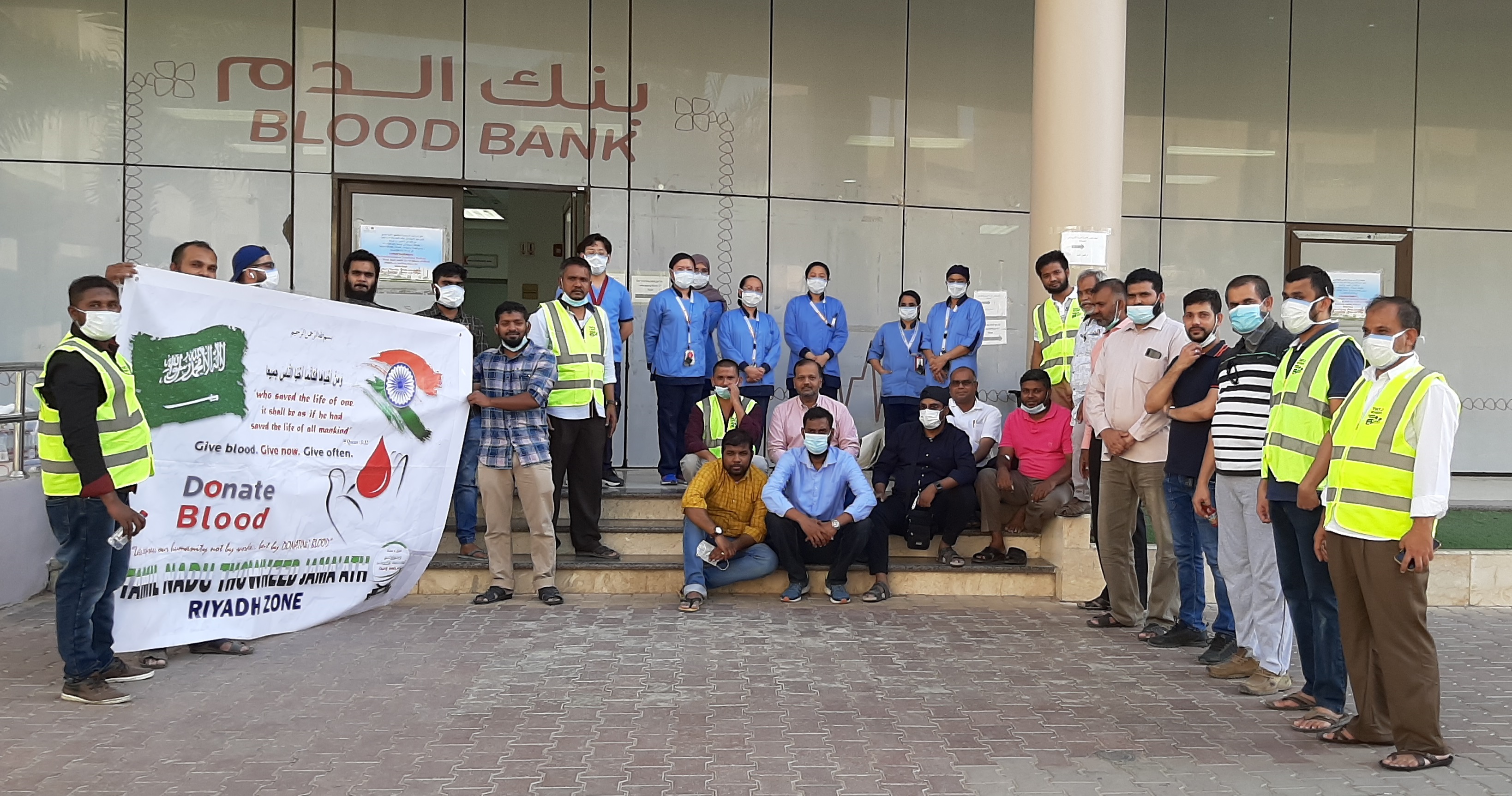 TNTJ has conducted Blood Donation camp for the past 13 years and by the will of God will continue its service to mankind and Especially to the current pandemic situation only we were donated about 250 units on an urgent basis.
All praise is to Allah.
Continuation to be in humanitarian Supports.
TamilNadu Tawheed Jamaat,
Riyadh Zone.
.
RIYADH | TNTJ | BLOOD | CAMPING | KSMC | KFMC | COVID19  | EMERGENCY
Share on:
WhatsApp

You may have missed 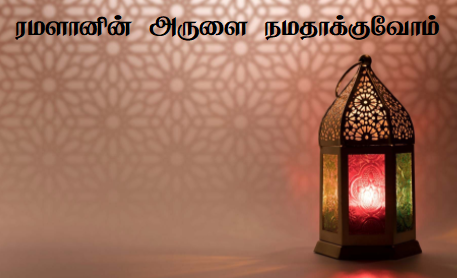 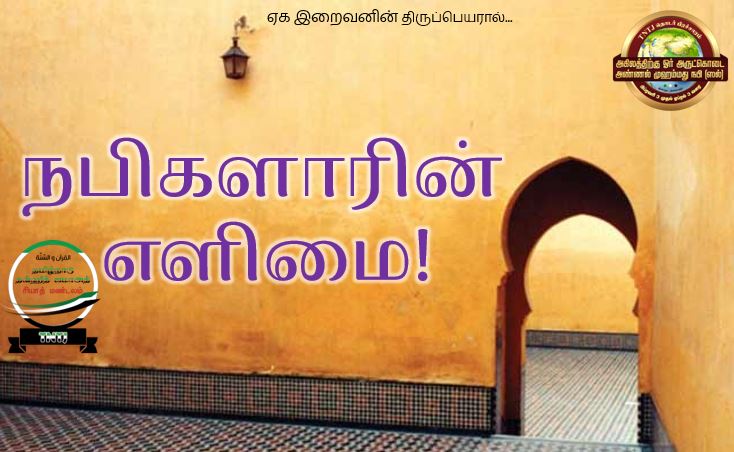 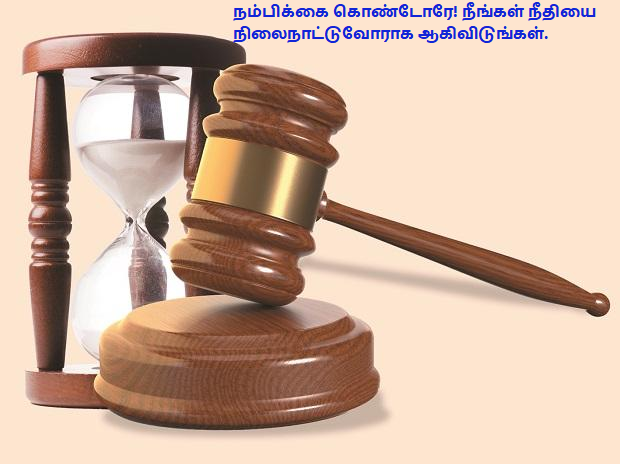